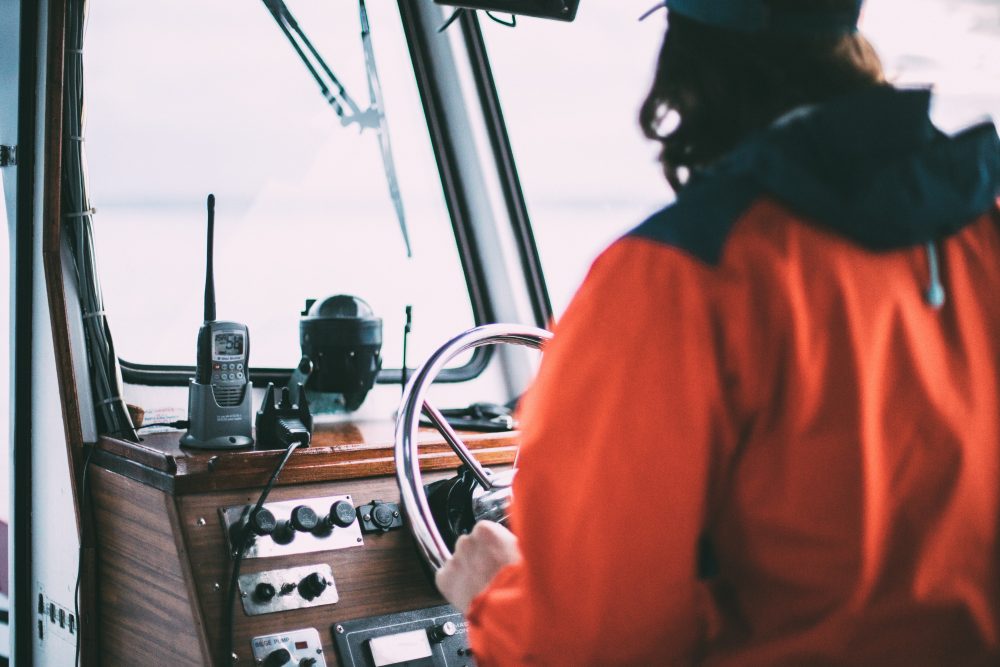 Marine Radios: Why You Need One And How To Use It Properly

It’s a tool and it’s there to help you, but if you are like many boaters, you may not be getting the most benefit from your marine radio. Some boaters have a radio but they just listen to it and may even be afraid to talk on it. Other boaters buy a radio just for emergencies and a few may still have them at home in the box they came in.

Whatever your situation, VHF Marine Radios (VHF Radios) are useful for all sorts of things from talking to a fellow fisherman to sending a distress call. You simply need to know what channels are used for what purpose and how to format your message before you broadcast it.

In this post we’ll go over the types of radios that are available as well as when and how to use them. Follow our included radio message formatting templates and you’ll be sounding like a pro in no time! 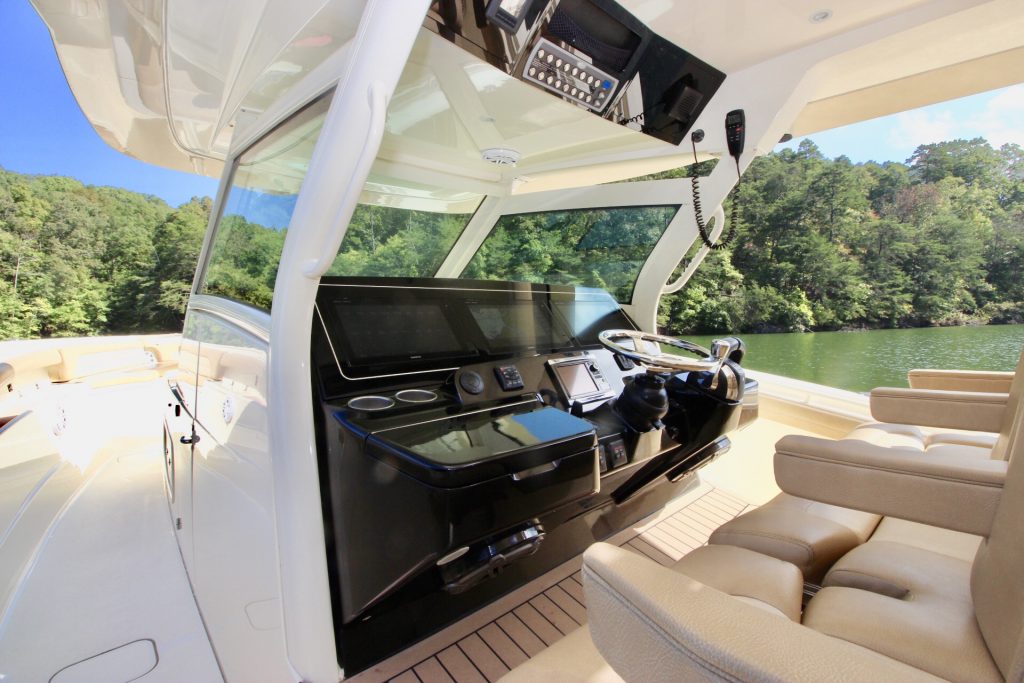 Marine radios are available in two types: handheld and fixed. You may have one or both kinds depending on what type of boating you are doing.

Handheld radios are like walkie-talkies. They are great for using while on busy bays, closer to shore, around the marinas, pulling up to the fuel docks and on smaller boats and kayaks. Their range is not great as fixed radio units. Still, most pleasure boaters with boats in the 16 to 20-foot category can get away with simply using a handheld.

Fixed VHF radios are recommended for boaters who will be venturing further from shore as well as for pleasure boaters with vessels over 20 feet in length. Fixed radios are normally mounted to the boat and will usually have a higher wattage output than handhelds. It is best to mount the antenna in a high location to assist with propagation.

Keep in mind that higher wattage doesn’t necessarily translate to longer distances. What distance your radio can reach has more to do with its antenna type and placement than it does with wattage.

VHF radios, both handheld and fixed, use line of sight propagation. This means your transmission will generally broadcast itself from antenna to antenna and not over the horizon. Normal propagation for vessels is approximately 20 nautical miles for fixed radios that transmit 25 watts of power.

VHF Radios operate between the frequencies of 155.000 and 174.000 Megahertz (MHZ). These frequencies are broken down into channels that range from channel 1 through 88 plus the two AIS channels. Download a printable version of the list to keep on your boat and learn what each channel is used for.

How to Use Channel 16: The Hailing and Distress Channel

One of the most important channels to be familiar with is Channel 16. Channel 16 is the international hailing and distress frequency and should be used solely for these two purposes.

Use Channel 16 when listening for, announcing, and responding to emergencies as well as for making initial contact with (hailing) other vessels. Boaters should make it a habit to continuously monitor Channel 16 while out on the water.

To hail another vessel, simply call the vessel on channel 16 by using the standard radio format.

Once Sun Ray answers, you can then reply, “Sun Ray, switch to 68. Over.” You and Sun Ray then move your traffic to Channel 68 which is one of the non-commercial boat-to-boat channels. Channels 69, 71, 72, and 78A (also referred to as 1078) are also designated for this purpose.

Once you have switched to one of the boat-to-boat (also referred to as “non-working”) channels, go ahead and talk freely, but be courteous and don’t tie up the channel for too long.

Pro Tip: One of the Coast Guard’s pet peeves is boaters who remain on Channel 16 after they have made contact with another vessel, so remember, for non-emergency situations (like asking your buddy how the fish are biting) use Channel 16 to make contact and then quickly move your radio traffic to a boat-to-boat channel.

Using Channel 16 to declare a Mayday

None of us ever want to be in the position of needing to radio for help, but we should all be prepared and familiar with how to use our radios for this purpose.

A Mayday is an international distress call using voice. If you are unfamiliar with what to say in this situation, simply follow a template that guides you through properly formatting a Mayday call and broadcasting it over Channel 16.

Here is an example:

Unlike a cell phone call to 911, a Mayday call on Channel 16 goes out about 20 nautical miles in every direction which means that everyone listening within that radius can hear you – including nearly boaters who may be in position to quickly help you.

Another way to request aid on the water is by activating a distress call using Digital Selective Calling (DSC). DSC is part of the Global Maritime Distress Safety System or GMDSS. With a push of a button, your vessel’s position and nature of distress is instantly broadcasted.

Using DSC requires you to first obtain a Maritime Mobile Security Identity (MMSI). An MMSI is simply a unique identifier for your vessel.

The two other pieces of equipment that you will need to use DSC are a VHF Marine Radio with DSC installed and a GPS receiver.

Other uses for your radios

We’ve talked about using your radio for hailing other vessels, transmitting maydays and as a component in your Global Maritime Distress Safety System.

Before we wrap up, here are a few more situations where your VHF radio can come in handy:

Once you do a little research, you’ll soon realize that using your radios to their full potential will make your boating life easier and safer. From requesting a bridge lift to reaching out to a friend to ask where the fish are, your radio is a useful tool for more than just emergencies.