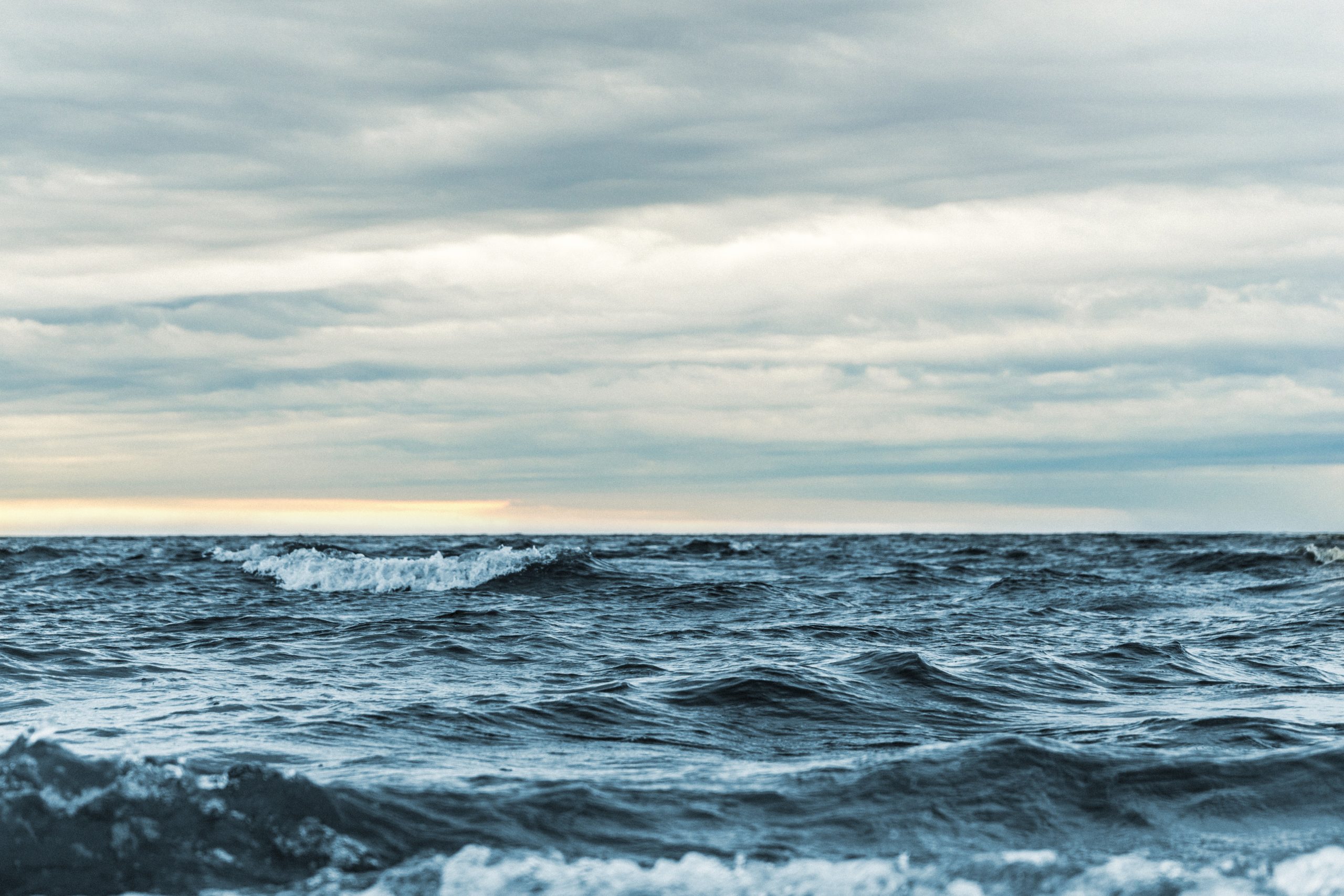 Techniques for Handling a Boat in Rough or Foul Weather

Sometimes the best way to deal with foul weather is to simply stay at the dock. Great advice, but what happens when you are  boating and the seas turn with little notice? In this post we’ll explore some of the best practices with respect to boat handling in rough seas. You will gain familiarity with techniques for handling the various types of conditions you may encounter.*

Knowing what to do with the helm and throttle(s), combined with constant vigilance, are key to maintaining safe boating during inclement weather. 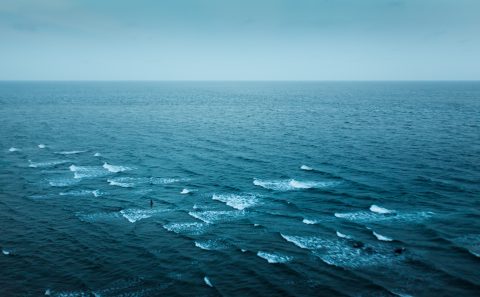 Here are six potential conditions you could encounter in rough seas:

Each of these conditions mentioned requires a different approach at the helm, and all can present some degree of danger if not handled properly. Being ready to immediately adjust your course and speed is critical in rough-water operations. Keep one hand on the helm and the other on the throttle in order to quickly maneuver in sea conditions that could be constantly changing.

In some cases it may be necessary to go as slowly as possible and still retain steerage. Keep a sharp lookout for other vessels. Visibility can be drastically reduced in rough seas whether from rain, fog or by the simple fact that with the waves and wave sets so high, you may find yourself in a trough every few moments thus reducing your visibility down to a couple hundred yards.

Although transiting directly into oncoming waves may provide the greatest amount of directional stability for your vessel, navigating into a head sea may not be the most comfortable course to steer due to the rapid pitching that occurs when you’re running directly into the waves, also referred to as taking the waves “on the nose.”

Comfort aside, heading into or slightly off the waves does provide the greatest margin of safety. The bow generates the least possible resistance to the waves and rudder effectiveness is maximized. Additionally, the waves are directly in front of you in a head sea, where they are easiest to read and anticipate. You may still have to reduce power on the downward slope to keep from burying your bow into the next wave. Try utilizing trim tabs to help avoid bow slam after cresting a wave.

When your course requires traveling in a beam sea, there are two options open to you. If the waves are broadly spaced, you may be able to stay your course and ride up and down them without excess rolling.

Otherwise, you can set a broad zigzag course, where you travel with the sea broad on the bow for some distance before turning 90 degrees and accepting a quartering sea for an equal distance. While neither leg may be particularly comfortable, such a strategy will reduce the danger that some beam seas can present.

Handling a quartering sea can be difficult and uncomfortable because it not only causes rolling and yawing but affects steering as well. Using a zigzag course may not be very inviting because you would end up alternating between a beam sea and a following sea during every cycle.

The alternative is a combination of wrestling with the rudder to keep the boat under control and delivering enough power to the prop to maintain speed while simultaneously keeping the waves from pushing the stern sideways as this can lead to broaching or capsizing in the trough of a wave.

With respect to following seas, there are many different elements that determine how a following sea will affect you and the amount of effort you will have to exert to avoid problems. The type of boat that may be in most danger in a following sea may be an outboard-powered boat with a low or cutaway transom. The combination of the aft weight of its propulsion and the absence of a barrier to oncoming water make it susceptible to swamping where the water rushes in from astern.

Following seas can propel the boat down the far side of a wave fast enough to bury its bow in the trough or they may push the stern sideways on the way down, causing the boat to broach. This can happen very quickly and has caught many skippers off guard.

In large, steep seas usually found in open waters, you will find yourself increasing power as you labor up the backside of a wave or swell and having to throttle back to control excess speed on the way down the other side to avoid burying the bow. The tricky part is to avoid slowing to the point where you lose steerage and the sea can push the stern aside. If you sense that happening, immediately steer in the direction the stern is being pushed and apply as much power as necessary to quickly maneuver back to your original intended heading. make sure trim tabs are up and engines are slightly out to help keep the bow from submarining.

In an extreme situation, such as navigating high waves that are rolling over the bar of an inlet, the best course is to work the throttle carefully so that you maintain a position just behind the crest and ride it in until you reach calmer water.

Now let’s discuss chop, otherwise known as a “confused sea state”. Larger boats usually are unaffected by chop, and most smaller craft can handle it easily to a point. However, when opposing wind, tide and current combine into a sea of confused 3- or 4-foot waves, piloting the smaller boat will require close attention.

There is no specific way to handle such a situation. The best practice here is to simply reduce speed and maintain a good lookout. Deal with the oncoming waves that are the most precarious. This slow approach will allow you to steer into each peak or trough individually to keep the boat under control. The situation will make it difficult to maintain a course exactly, so keep an eye on your heading and position as you go.

Navigating in rough seas is a skill that must be learned through experience. Conditions vary greatly, and every boat responds with its own handling characteristics.

Maintaining your boat in good shape, knowing how to rig it for foul weather, and having a plan in place will go a long way to ensuring your safety.

*Yachts360 strongly advises against boating during adverse weather conditions and this post is for general information only, not a guide and therefore Yachts360 holds no liability. Use extreme caution and good judgement before each and every boating session.