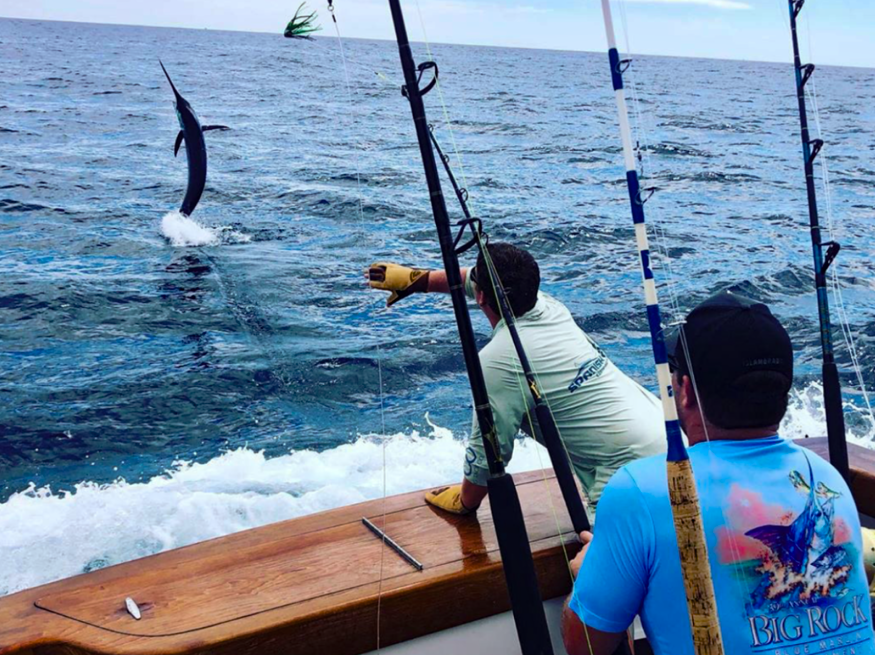 The Big Rock Tournament: Fishing For A Fortune

The Big Rock Fishing Tournament is one of the largest fishing tournaments on the East Coast. Based in Morehead City, North Carolina, The Big Rock has a rich history which can be traced back to 1957. This event pulls in people from all walks of life and from all over the country. This year even retired NBA player Michael Jordan has gotten in on the action and has already landing a 442-pound marlin!

How It All Started 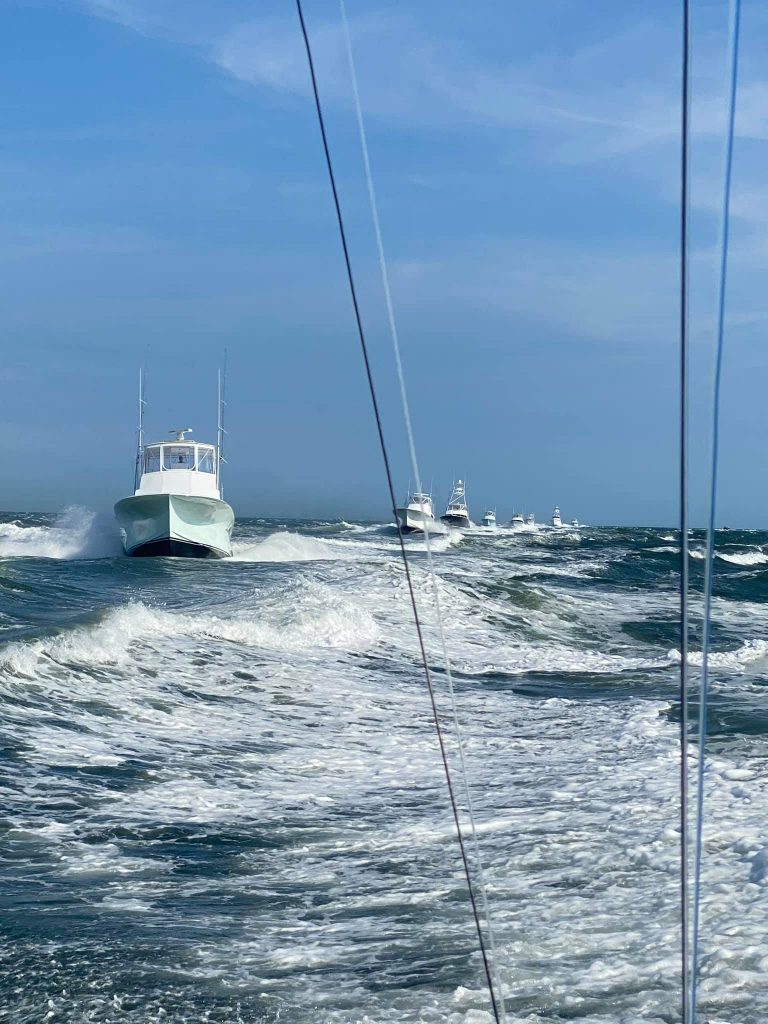 Morehead City was a small and quiet port in 1957 when charter members of the Fabulous Fishermen Club enticed local businesses to put up the prize money that would encourage local anglers to venture further offshore in search of the elusive blue marlin. Although marlins were sighted, none were caught that summer. It was not until later that fall when K.W. Capt. Bill Olsen radioed that his boat caught a 143 pounder that a new era of fishing began in North Carolina.

“The Big Rock” is a series of peaks, ledges, and other terrain features that provide natural cover for small reef fish. It is an area that stretches about 8-10 miles in length and 1 mile in width. This area is located not far offshore from Morehead City. Today the Big Rock is considered the number 1 spot for marlin fishing on the East Coast.

Catching a price-winning marlin at The Big Rock can be a very lucrative endeavor. Top anglers will win their share of a very generous purse. In 2019 there were over 200 boats ranging in size and a $3,343,975 purse. Entering the tournament can range anywhere from $5000 to $70,000+ depending on how many categories you enter.

Pro tip: Be sure to have a valid fishing license! Back in 2010, one angler aboard The Citation cost the crew $1.2 million dollars by not having a fishing license at the time of the catch. Talk about a bad day!

The Big Rock tournament is about more than just the fish. Participating anglers also give back to the community. In 2019 total charitable contributions from reached over $500k. Donations supported local schools, Carteret Community College, and the revitalization of the local Shevans Park. To date, including the 2019 tournament year, total charitable contributions from the Big Rock have exceeded $6 million.

This year’s Big Rock tournament takes place June 5-13, 2020. Check online for the tournament schedule and a list of the 2020 Event Participants. Catch all the highlights of the day by listening to the VHF Radio Feed with Capt. Randy Ramsey and stay abreast of how the competitors are doing by following Current Weigh-Ins and tuning in to the live broadcast every afternoon from the weigh-in station.