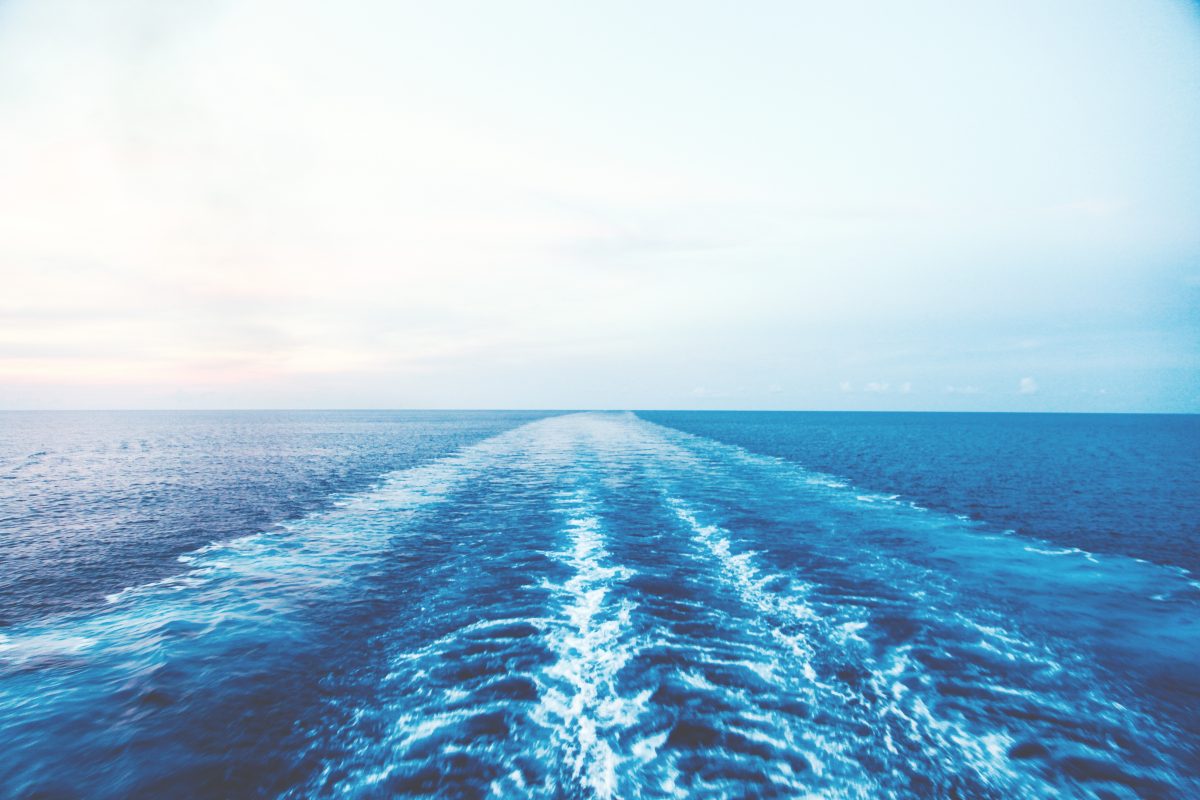 Many of the saltwater fishing boats we sell here at Yachts 360 end up competing in the high stakes fishing tournaments around the globe. Clients often ask which are the largest, which have the largest payout, and the dates for each. This article will outline a few of the largest tournaments that occur each year and how to enter. Good luck out there! 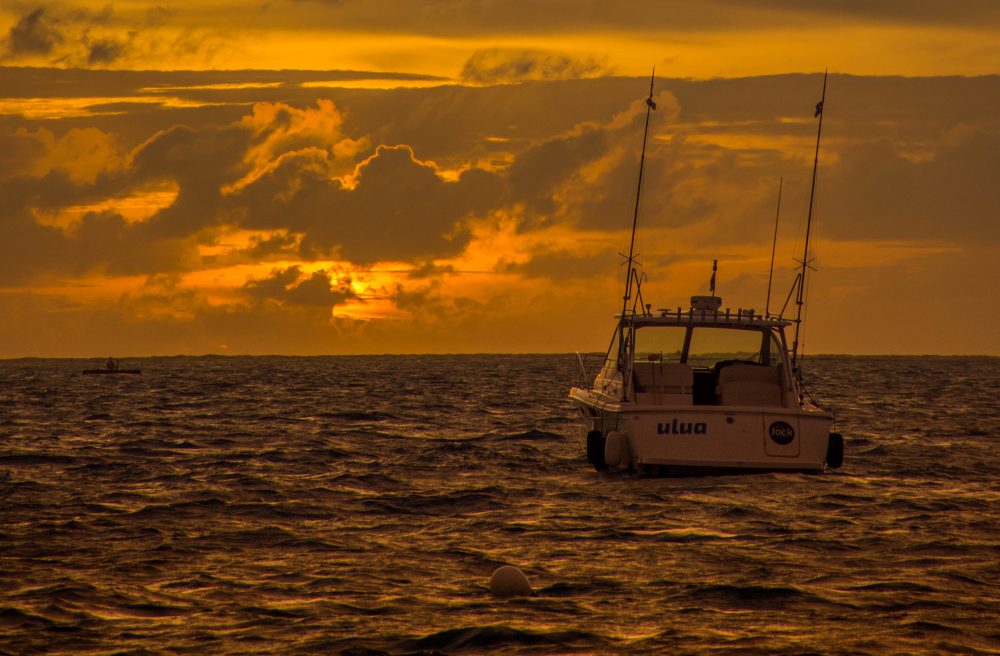 This year will be the 61st Big Rock Blue Marlin Tournament and it is one of the most fun and competitive fishing tournaments in the world. Members of our team often compete in this tournament and the lineup of sportfishers leaving port is always an awesome sight. The tournament brings in hundreds of thousands of dollars for cancer research and is a full week long event from opening to final award ceremony. If you are going to choose one tournament to fish in that is both high stakes and a great time…Big Rock is for you.

Looking for clear water and the potential for a life-changing payout? Last year’s top fish took home over three million off the Baja peninsula and this year is bound to be just as big. Both a fishing tournament as well as vacation for everyone present, the Bisbee Black and Blue Tournament is actually one of three tournaments that occur off the peninsula with the Black and Blue being the most high stakes. If you simply want to rent a charter instead of brining your boat out to Mexico, you can rent a charter here.

Open to all anglers, the world descends upon Ocean City, Maryland each year in hopes of winning the worlds largest fishing tournament payout. The tournament is formatted so that pro and novice fisherman alike can enter for their shot at prize money with top anglers taking home well over one million dollars. Founded in 1974 with only 57 boats in the first tournament, the White Marlin Open now brings in over 350 boats each year and over five million in prize money. If you are looking to go big and enjoy the awesome atmosphere of a big tournament, be sure to go ahead and start planning.

Occurring not long after the White Marlin Open, the Mid Atlantic is a fun tournament that offers prize money for blue marlin, white marlin, and tuna. Operating out of both Ocean City and Cape May, the Mid Atlantic is quickly growing into one of the larger tournaments on the East Coast and attracts anglers from around the world. With well over three million awarded in 2018, this is a great tournament to break into tournament fishing.

Want to hit the tournament circuit but unsure of where to start? The Yachts 360 team is a group of seasoned professionals and will help you find that perfect boat. To get started, simply give one of our three offices a call or fill out our contact form here!