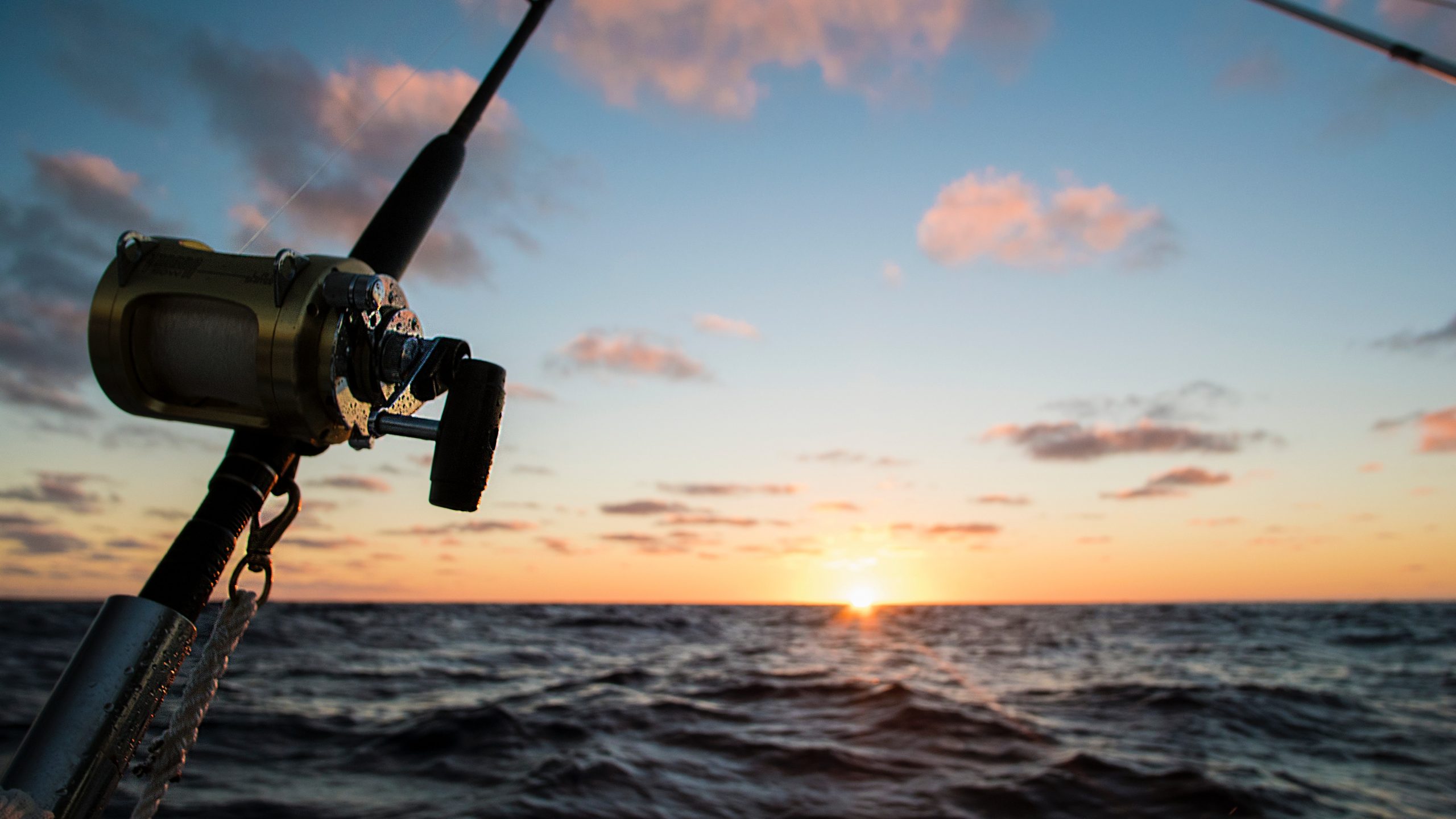 Putting together a good crew is not as easy as one may think. As a boat owner wanting to get into the next tournament, you will be the leader of your crew. Let’s look at what you can do to pull this off.

For starters, from this moment on let’s start calling your crew what you want it to become, and that is a team. Just like any professional team, yours must be cohesive and have already practiced together prior to the tournament in order to have the best chance at winning a purse.

You are the owner, so it’s up to you to pick and develop your team. Choosing family and friends to join the crew is always the first option, but be sure that you at LEAST have an experienced “A-team” on board who knows how to properly bait, handle, and land your target species. For tournaments such as Big Rock, losing a fish due to inexperience can be an expensive mistake! 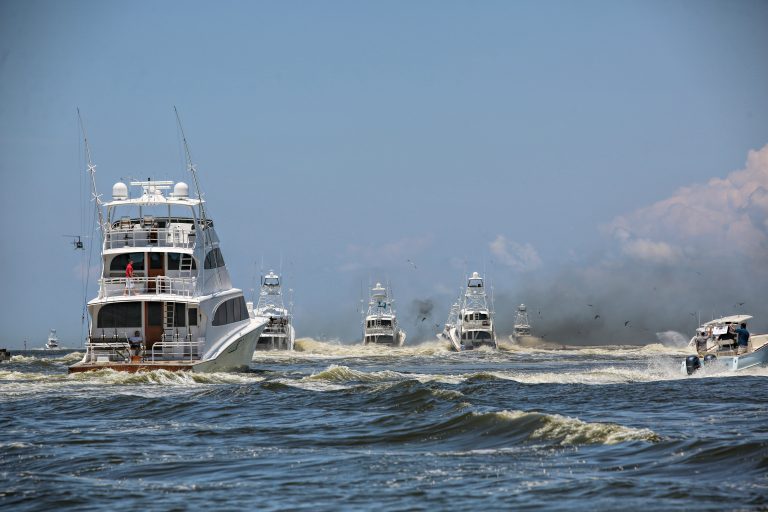 If you have never been in this position before, well, you are now, so it’s time to learn to fill the role. Great leadership lessons can be learned from our small special forces military units. No, we are not expecting you to be as hard-nosed, but a lot can be learned and applied with respect to the levels of discipline and principles of teamwork our small SpecOps units work under. The can-do attitude is what we are talking about here.

If you are not yet familiar with the “Seven P’s,” you would do well to learn and start applying them to your upcoming tournaments. Tournaments require a lot of planning and preparation. Expect to spend almost ten times the amount of time planning as you will be fishing in these stages.

It is also a good idea to explain to your crew that things may get tense with tensions this high and money on the line…however it is all just part of the tournament and to not take it personally if things get a bit crazy.

Have a clear purse distribution plan of action for the crew prior to beginning the tournament. Typically, the captain receives a fair cut and anyone who has contributed financially to entering the tournament or similar can be considered for sharing the purse. Being clear and upfront, and even having written contracts signed prior to the tournament, will save you a lot of hassle down the road if you happen to win.

As the owner, you’ll have a lot to think about when picking your captain. The relationship between both of you needs to be solid. A good captain will know where to point your boat to get you guys into the fish. He has a great network of friends in the community who already know the hotspots. If you are in a pinch and do not know the fishing grounds well, consider hiring a local (to the tournament) captain who knows where to fish, what the fish prefer, and how to navigate the waters. While this may be an upfront cost, it could just win you the tournament if you find the right captain.

A great mate will have a good work ethic, keep his/her tackle tight and always be looking for work. They have an incredible ability to work with just about anyone. Look for someone with a great spirit and personality as well as experience. Ask for references and find out previous tournaments they have fished. Ask fellow captains and locals about your options. A great mate can keep the deck running smooth and will ease the pressure off the rest of the crew.

Experience is what you are looking for in your angler. One who knows just when to set the hook, when to let line back out, and preferably has caught the target species before. While it may be tempting to let your friends try and reel in a fish, sometimes it pays to put the right person on deck when prize money is on the line. A good example of balancing the angler/friends act is if you are in a billfish tournament but keeping having mahi hit the lines. Let your friends reel in the mahi but save the billfish for your experienced angler.

Whether you are in it for the win or simply like the camaraderie the sport brings in, selecting and putting together a great crew will make fishing on your boat more enjoyable and less stressful. A great crew will be the one that works well in all conditions and practices together ahead of the tournament to work out the kinks. Treat practices as if they are the real deal; this way the tournament itself becomes simply another fishing day.

For more information on tournament fishing, check out our post: Top Saltwater Tournaments 2019