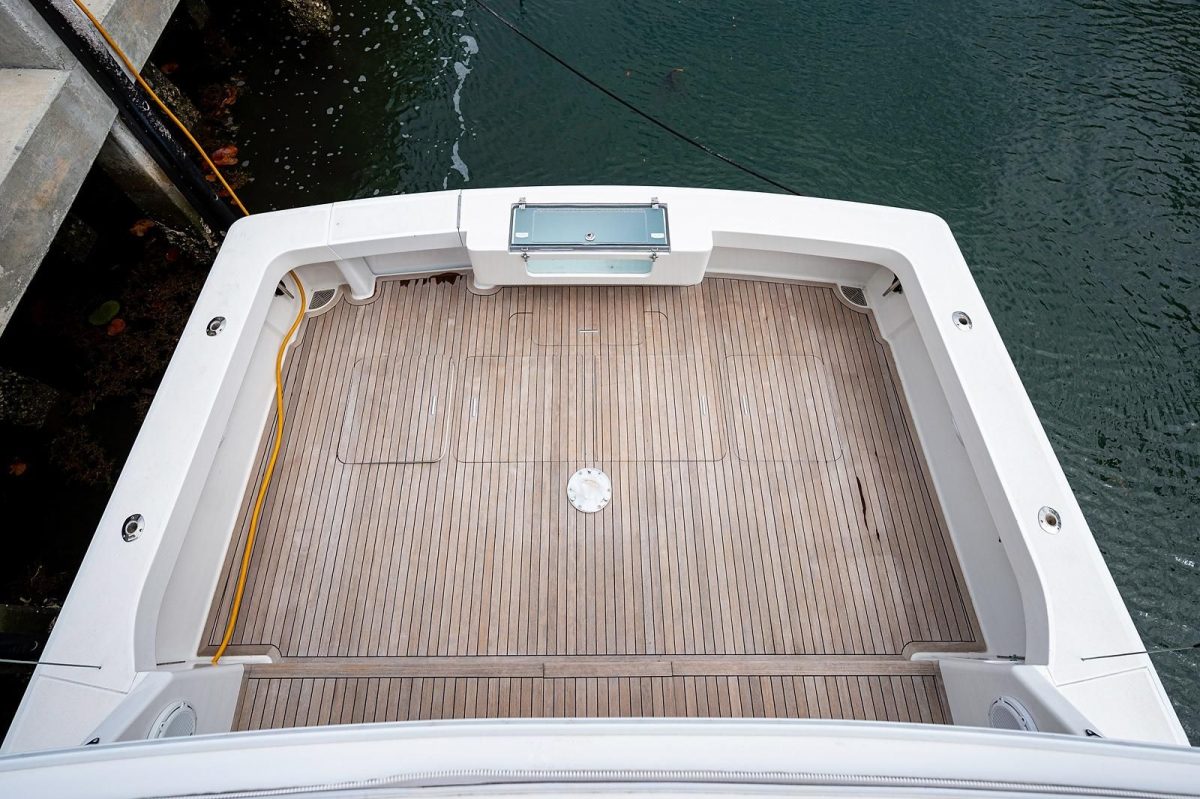 Unlike two-wire direct current (DC) systems, alternating current (AC) systems deliver shore power to your boat using a combination of three wires to circulate electricity. The two main legs of an AC system are known as the hot and neutral wires. These wires work together to create a circuit or loop of electricity. If the two legs of the AC system are working correctly, the same amount of electricity is going through both the hot and the neutral wire. The third wire in this combination is the ground wire, which is normally green in household wiring and works in as a safety leg.

Faulty marina wiring is often the reason for a “hot marina”.  2017 marked a great year for boaters across the country because that is when new shore power safety regulations were enacted thanks to the American Boat and Yacht Council (ABYC) and the National Fire Protection Association (NFPA).  Marinas across the nation have since been revamping their shore power pedestals to comply with the updated safety regulations.

What the New Regulations Mean to You

The new regulations ensure added safety which can save lives and equate to less damage to your boat in the form of stray current running into the water and causing galvanic corrosion. Marinas everywhere are having to comply with the updated changes as they replace their docks and add new shore power pedestals. As marinas add pedestals with more sensitive circuitry, this means more tripped breakers until boaters catch up with the changes and fix their own boat problems with respect to shore power.

Just what causes the power pedestals to trip their breakers? A leakage of electrical current usually occurs due to a damaged wire or loose connection, often called a loose ground. The ground wire absorbs that leaked electricity causing a ground fault.

The breaker inside the power pedestal detects the leak, trips the safety breaker, and shuts down power. Where things get interesting is when a faulty ground causes the current to go into the water. In this case, your boat pays the price via galvanic corrosion and people in the water pay the price by getting shocked.

The marine version of Ground Fault Circuit Interrupters or GFCIs work just like the ones in our homes. They trigger and trip stopping the flow of electrical current when they detect electricity leaks. With boats, unlike homes, this current goes right into the water. GFCIs trip at about 5 milliamps. This is a local circuit break affecting only the 110-volt items plugged into the GFCI.

Like the GFCI, the new Equipment Leakage Current Interrupter or ELCI, when tripped, turns off the boat’s power system. The ELCI trips at a higher threshold of 30 milliamps as compared to the 5 milliamps on GFCIs. All ABYC compliant boats built after 2014 include ELCIs.

Ground Fault Equipment Protectors or GFEPs are relatively new and are now being used on power pedestals in order to protect onshore power. Also designed to trip at 30 milliamps or 30mA, this simply means the pedestal will now trip and shut off power to your boat. As an added safety measure, this system also protects against many of the older vessels out there causing these “hot marina” or “hot dock” issues we often hear about.

If this season you leave one marina where you had no issues with shore power only to arrive at another where you find that you are constantly tripping the breaker, the fault may be your own.  The newer onshore pedestals are going to be more sensitive. This means it is now time to fix your faulty ways.

While there are a lot of possibilities, the most common sources of your boat’s errant faults include:

In order to start this boating season off right, it may be a good idea to go over your boat’s electrical system especially if it is an older boat. Here are a couple of things you can do: